Titanic: Adventure Out of Time Wiki

Welcome to the Titanic - Adventure Out of Time Wiki


A wiki with 187 articles.
We are dedicated to hosting gameplay
and background information for Titanic: Adventure Out of Time. 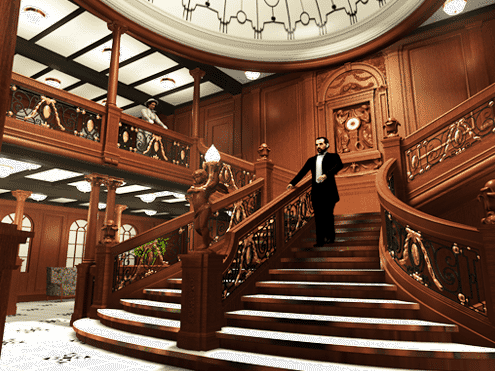 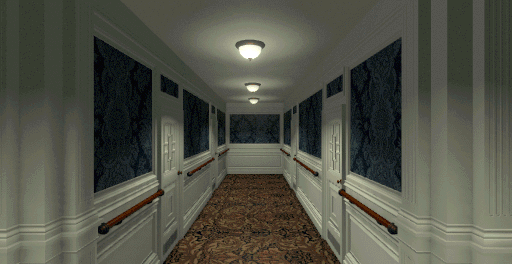 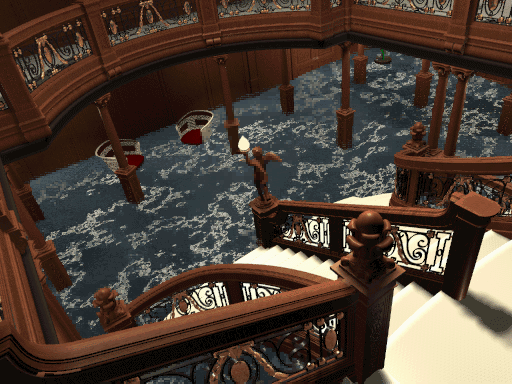 Relive the grandeur of an era lost to time, as you try to complete your mission.

But don't get distracted; this is a ship of destiny. What happens can change history!

Mingle with the rich and converse with the poor — who knows who might be of help!

But don't linger. Going down with the ship won't help your cause!

Titanic: Adventure Out Of Time is a PC game based around the famous luxurious liner.

Titanic: Adventure Out of Time provides total immersion in a historically-accurate environment onboard the ill-fated steamship in 1912. Playing a British Secret Service agent, your mission is to obtain several pieces of evidence that, if they fall into the wrong hands, may significantly affect the outcome of world events just prior to World War I.

In order to find these items, you'll need to explore the many nooks and crannies of the White Star steamship. An optional "tour" feature of the game allows you to explore the ship. The game has multiple plot threads, ultimately offering several different endings to the story, depending on your success in obtaining pieces of evidence. The latter part of the game, occurring during the actual sinking of the Titanic, must be completed within the corresponding time limit of about 55 minutes. As time moves forward throughout the game, animations of a sailing (or sinking) Titanic are interspersed.

The game was released as a PC double CD on October 31, 1996 and operates on the Windows 95/98 and Mac systems but will also work on Windows XP. Anyone who might stumble across this page and has knowledge of the game is very welcome to contribute to the many articles needed.
Community content is available under CC-BY-SA unless otherwise noted.
Advertisement